Last May I went to one of the most awesome meetups that were given in Vigo. Hugo, from Vigo council IT department, explained the process of how they migrated more than 800 workstations to Linux, a process that was started on 2007. I am sharing some notes about his presentation because I think it could be really useful and interesting for you to know how they made it. 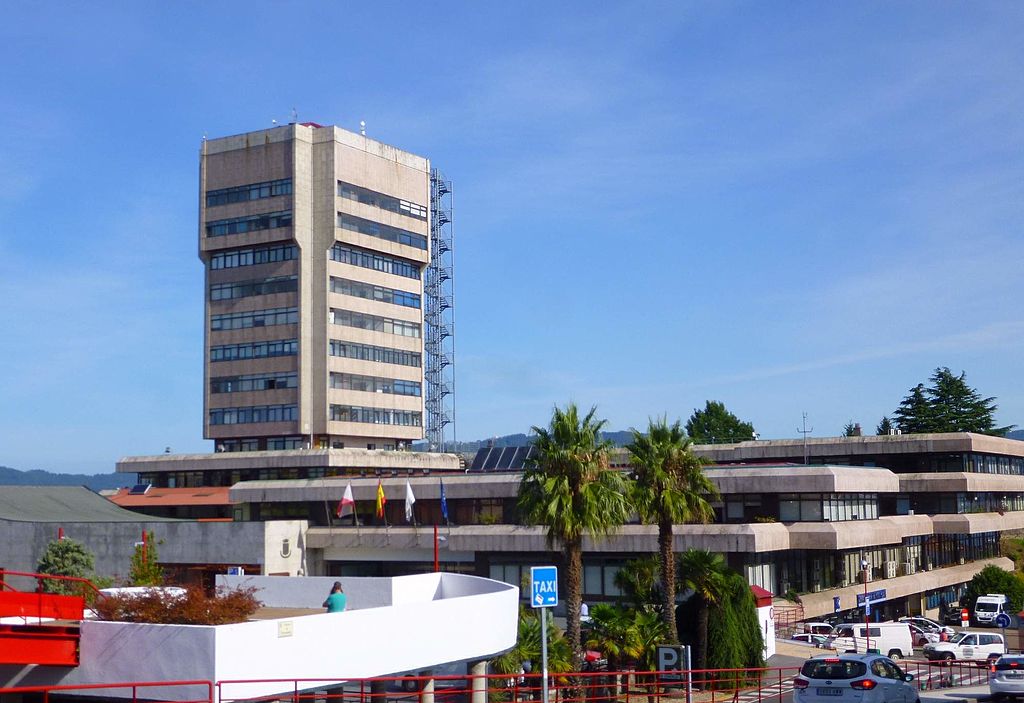 Firstly, let me introduce the IT part of the Vigo council. They have close to 1000 workstations, and they need to help all the citizen (around 300K). All the people that work in the council are public employees, so sometimes they are not that proactive, something hey made Hugo's team be aware from the beginning that the change would be difficult.

Over 2007, the IT department had multiple problems, all the workstations were pretty old, all the OS has self-login activated without any central credentials manager, workstations stored all the data, and sometimes user lost work. Besides, the council did not have much money (Spanish financial crisis had just started), and invest in IT was not a priority.

Due to budget problems, the first idea that they had was to start to use OpenOffice, so that they can save money from Microsoft Office licenses. Over three months one guy provided support around custom macros and other issues. After these months all the people were using the OpenOffice suite. To avoid problems they have some Workstations with Microsoft office to deal with non-compatible files, but the small migration was made without much trouble.

The next problem was to renew around 600 workstations, with the money that they had at that time they could only achieve 30 workstations using Windows so that the update will take too long. After a deep thinking, they made a proof of concept with custom workstations and Linux, with this approach they could upgrade around 100 workstations per year. Finally, they chose the risky solution, What brave people they are! "Afouteza" is called in Galicia :-)

Vigo council have more than 800 users running on @ubuntu 👏👏👏👏 pic.twitter.com/InxGR9ujFJ

Consequently to this change, they knew that this migration would be hard, and people will complain, so they focused on providing more much value on Linux than Windows, their main idea was to seduce employees to request Linux, to achieve that, they made the following things before start:

The decision was made, all the IT department agreed, so the next step was to start the migration with the less possible trouble. The process began with the smallest teams; firstly, they provided all the peripherals that were Linux compatible (one of the hardest points at that time). Next, they got all the users in that department and showed them the basic use (one-day training), afterwards, they took the most proactive user in that department and gave him three days training so that user was the mentor for the team. The following two weeks after the migration, one member of the IT team was sitting close to them, so if they had any question they can ask directly, also they had a proper feedback from the users.

One of the hardest point to fix was when they users migrated to Linux; they forgot that the things in Windows sometimes fail too, consequently, the IT received many calls blaming Linux, but the issue was present in Windows too. Instead of lost hope, they only fixed problems in Linux using feature switches, but they did not found a good solution for this problem.

The first year was rough, a lot of new issues, making more mental training than software changes but the users after a while were happy, the next five years have continued without to much trouble. In the early months, to increase the success rate, they need to create an audience for all employees. To begin with, they started to write a blog in the council intranet, every month they shared something to make the work faster using Linux, in the second year a big percentage of the employees requested a new computer with Linux installed, they only see good things in the Linux workstations!

Apart from user's side, they had more challenges ahead: the hardware one was hard, at that time many scanners, printers and barcode scans were not Linux compatible, so when they bought a new peripheral, they sent that to the next department to migrate, so the problem was fixed.

Another fun history is around software! They started using Fedora 7, and they were happy until the day that they need to upgrade to a new version. When they tried, the update broke some packages, and they could not update with a simple shell script. After a few tries, they needed something that they can update without much trouble, at that time, Ubuntu was starting to make it famous, many users began to use it, they gave a try, and finally, Ubuntu 10.04 was the OS flavour for all users.

We started using Fedora 8, but the updates were painful. With Ubuntu 10.04 we can update versions without problems. #vigotech

The biggest problem that they found behind Ubuntu was the desktop environment, so they started using Gnome 2, but after a while, Ubuntu chose to move to Unity. Furthermore, Gnome 3 was a big change from the previous version. They made a proof of concept with Gnome 3, and users were lost, so they decided to switch to Ubuntu Mate, that it is the default flavour that they are using now.

What about the OS updates? With more than 800 workstations they will be fun, isn’t it? How they made updates? How do they know that all will work when the update was applied? They created an excellent workflow, every day all the OS checked security’s issues, but an internal software controls the software updates/upgrades. Every day, ten workstations (from different departments) will be updated in non-working hours, if something fails, they only had ten co-workers with problems, this is slow, but they prevent to get a massive outage on the council. So, each computer gets two significant updates per year.

At the moment, the council only have the minimum computers running on Windows, due to some special requirements like CAD applications, or something similar. However, the root is based all on Linux OS.

I am sure that one question that you have is how many people are currently working on this, nowadays only one guy, who provide first line support to all users, and he is the person in charge to make updates and new features. He already mentions that they are collecting all the cultivated in the past, so nowadays add a new feature meant to add a few lines of code in their orchestration tool.

I learnt a lot on this meetup; I am glad to met these IT guys a few years ago, I have learnt a lot from them! They shared that sometimes you need to deal with persons instead computers, they made an excellent point, that when you make a change, you need to create an audience first, and gave to the proactive people what they want and they will pull their closer people to the success.

I am glad to share this history with you; I Hope you enjoyed it!